How can Croatia use the potential of AI wisely? 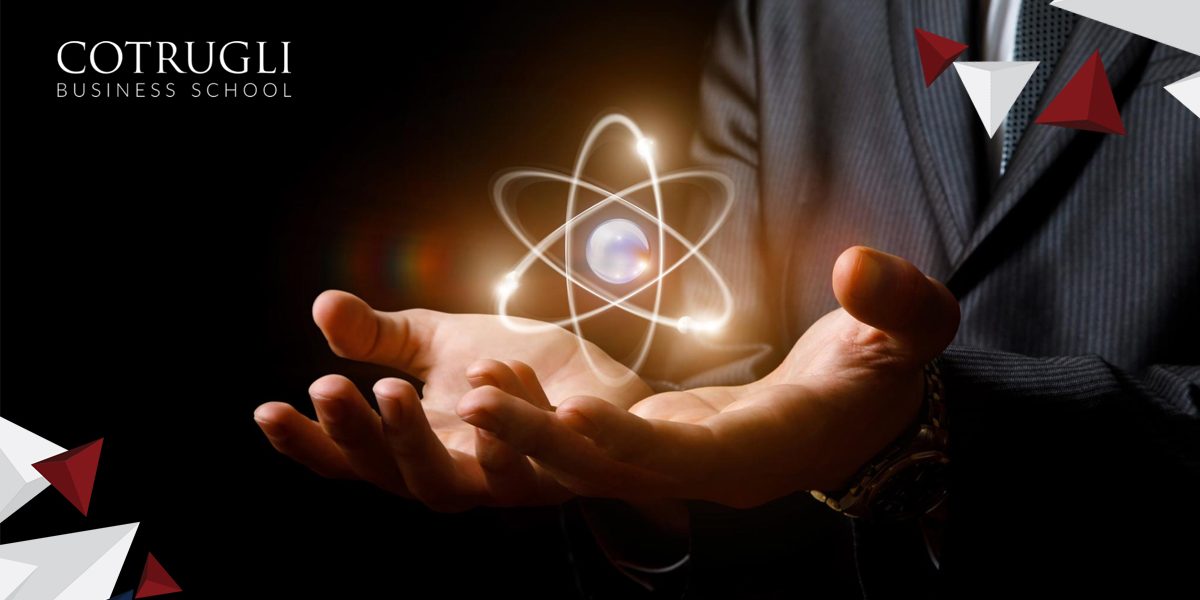 There are several options available to the Croatian government for using new nuclear technology to produce domestic energy. European countries are struggling to balance a desire for a secure energy supply and a desire to make a better contribution to climate change, and advances in nuclear technology are the solution. Nuclear energy has proven to be a safe and inexpensive alternative to fossil fuels.

The primary function of our energy needs is global reliance on fossil fuels. Although attempts to reduce demand can significantly contribute to strategy development, appropriate supply sources still need to be defined.

Fossil fuels offer significant advantages because they can meet our energy needs and contribute the most to climate change.

Renewable energy sources such as wind or solar do not contain carbon but are limited because they can only be distributed by uneven geographical distribution. In addition, they are overly expensive. Nuclear energy, therefore, provides an opportunity to replace fossil fuels.

The amount of nuclear materials is limited

Indeed, nuclear energy does not solve the literal issue of sustainability because the material amount is limited. The rapid transition from unsustainable to fully renewable energy is expensive and unnecessary. The realistic solution is to make energy consumption more sustainable and nuclear power much more sustainable than fossil fuels.

Countries that want to adopt an energy strategy that is sustainable, affordable, secure, and achieves low carbon levels, should accept nuclear energy and renewables as an excellent complement to, not a substitute for, current sources.

The main disadvantage is waste products. The greater the concern about climate change, the more we need to be prepared to store nuclear waste. Technological advances can also dramatically reduce storage costs.

There are 449 nuclear power plants in the world

The example of France shows the emphasis on nuclear energy and the initial concern about climate change. From 1978 to 1998, the French adoption of nuclear energy made it possible to reduce their use of fossil fuels from 55% of electricity production to 10%.

Europe is a major global market for nuclear energy, with several countries receiving more than 20% of their energy needs from nuclear sources.

Renewable energy sources are not enough

It is important to emphasize that renewable energy sources are insufficient because global energy needs are growing. The best example of this is Germany. They decided to eliminate nuclear energy by 2022, which encouraged them to produce coal to meet energy needs.

The German case is intriguing, and the general public certainly has an aversion to nuclear energy that is globally attributed to the 2011 Fukushima disaster.

The Fukushima disaster was caused by an earthquake that caused a 14-meter high tsunami. It is certainly not an argument against nuclear energy, but it should encourage thinking about whether their construction in remote locations by the sea, without sufficient protection, is wise. Nor is it an argument against nuclear energy in Europe, where the risk of earthquakes and tsunamis is minimal.

Public concern is a reflection of ignorance, not a fundamental danger. The Fukushima disaster was certainly a trigger to raise public awareness of how dangerous nuclear energy is. Regardless, it is safer than alternatives.

They conclude that wind energy produces the most accidents while hydropower plants are the most deadly. The advantage of this research is certainly the inclusion of the Fukushima disaster. This confirms that nuclear energy still has a very low death toll.

Nuclear energy is one of the safest forms of energy supply. This is supported by the fact that the International Energy Agency and the Intergovernmental Panel on Climate Change support this approach.

What influences the decision to use nuclear energy?

Croatia's reliance on energy imports is growing, and more than half of its energy needs come from domestic production. In addition, Croatia is already a leader in the production of energy from non-fossil fuels because most domestic energy production is provided through hydro or thermal power plants.

What is the current situation?

Croatia currently produces and uses nuclear energy. The Croatian government has joint ownership of the Krško nuclear power plant in Slovenia. In 2010, the Krško Power Plant provided 15 to 20% of Croatia's energy needs.

It was then negotiated that only Slovenia owned the power plant and that Croatia should develop its nuclear power plant in eastern Slavonia. Although Croatia still does not produce nuclear energy, it is important to note that it has an existing nuclear source.

There is always the fear of increasing costs, but a reasonable compromise can be made. The nuclear industry has high regulatory requirements, national interests in energy security, and economies of scale prevail. It does not require significant projects that have so far marked nuclear power plants.

Small modular reactors (SMRs) are ready-made units that can be assembled on site. Over the last five years, SMRs have emerged as a means of securing nuclear energy at much lower costs. The advantage is that they are compact, affordable, quick to assemble, and portable.

A fundamental problem related to the use of small nuclear reactors is the current regulatory system geared towards existing reactors. But any government that establishes a future-oriented energy policy and is compatible with new technologies will have a considerable advantage.

Croatia's support program for energy-intensive companies, with an annual budget of 10m euros, was approved by the European Commission in June 2020. The 2012 Energy Act harmonized Croatia's energy policy with EU directives, and the 2016 Renewable Energy Sources and Efficient Cogeneration Act introduced measures to reduce dependence on fossil fuels.

What needs to be done?

A cost estimation study needs to be established that includes an energy consumption estimate and costs associated with alternative sources of supply. In addition, a new energy panel needs to be created to find private sector partners for construction and operation. In addition, it is essential to form strategic alliances with other state subsidies to share best practices and take advantage of economies of scale.

Indeed, a new energy policy that would focus on new nuclear technologies can turn Croatia into a European leader in the emerging market. 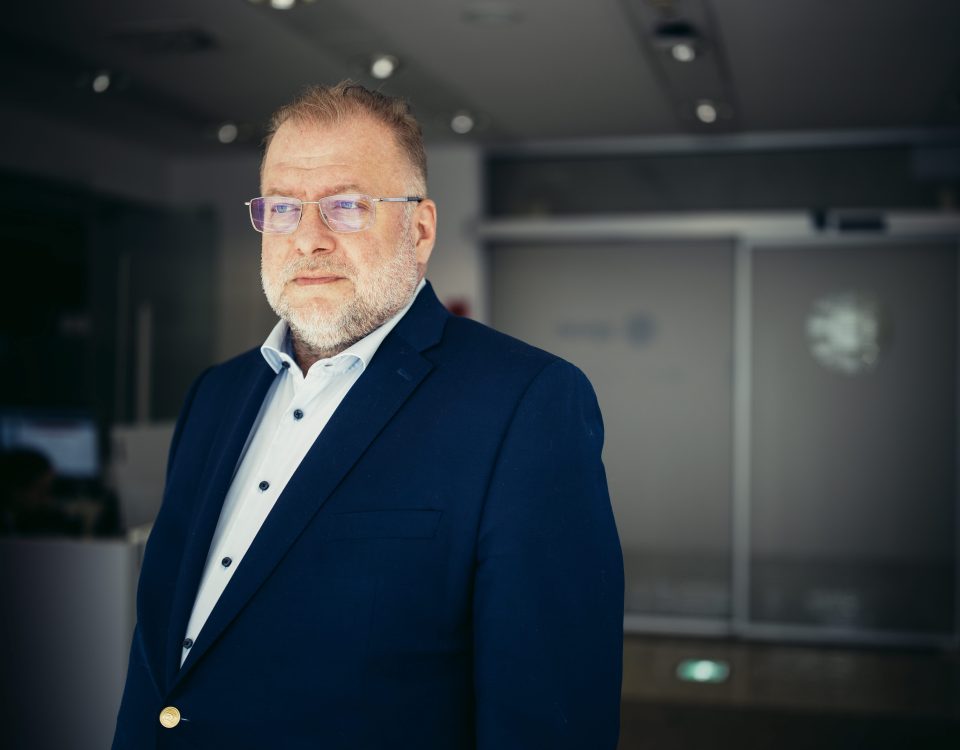 Interview with Nikola Dujmović: It’s essential to know how to plan your business strategically 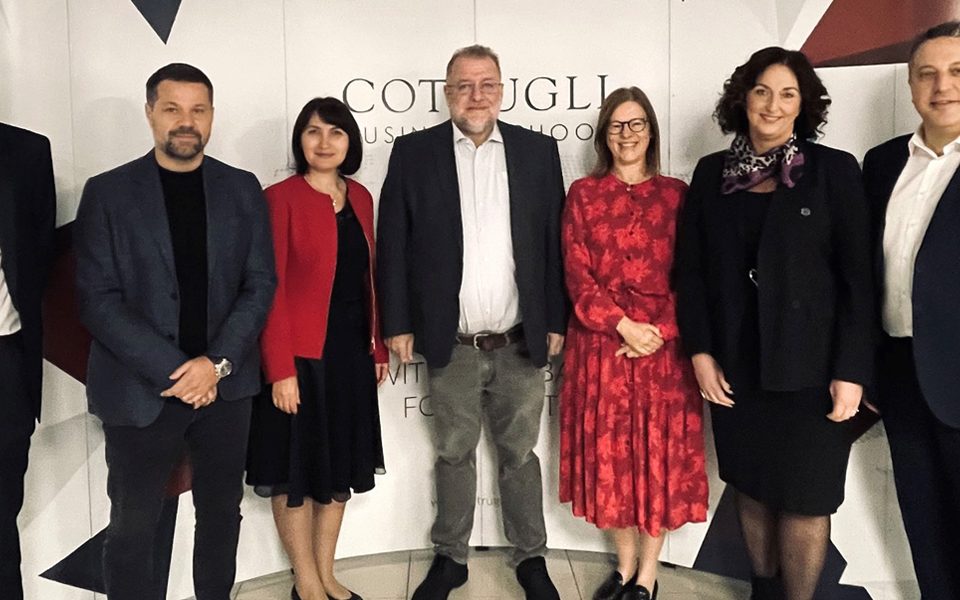 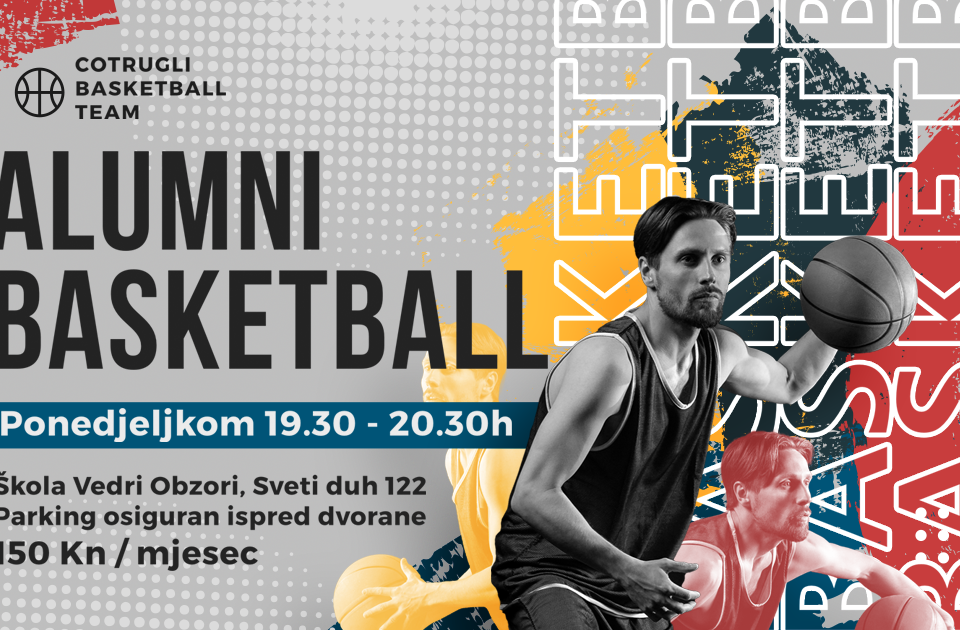